Probiotics have never enjoyed so much positive publicity as they do at the moment. Food manufacturers have taken full advantage of public awareness of the health promoting benefits of friendly bacteria and created probiotic drinks, launched with a great deal of advertising and marketing. Advertising for these probiotic drinks imply that they may help digestive disorders. Indeed, good bacteria are extremely important for digestive health. But many people do not realise that they are important for more than just digestion. Two recently published studies have demonstrated the effectiveness of probiotics in boosting the immune system and reducing colic in babies.

The first study, carried out in Germany, found that taking probiotics with daily vitamins and minerals could shorten the duration of the common cold, and reduce the severity of symptoms. It was found that colds lasted almost two days less than the average nine days when taking vitamins and minerals only. Symptoms of headaches, coughing, sneezing, and fever were also found to be less severe. These findings, published in Clinical Nutrition suggest that probiotics can play a significant role in supporting the immune system. This is especially good news at this time of year, as we enter the cold and flu season.

The second study, presented in September at the European Society for Paediatric Research Meeting in Siena, Italy, found that probiotic drops may reduce the symptoms of colic in breast-feeding infants. The researchers found that after a month of taking the probiotics, in the form of oil drops, parents reported a significant decrease in screaming in their babies. It is thought that the reason for this may be that colicky infants may have an imbalance of intestinal flora. 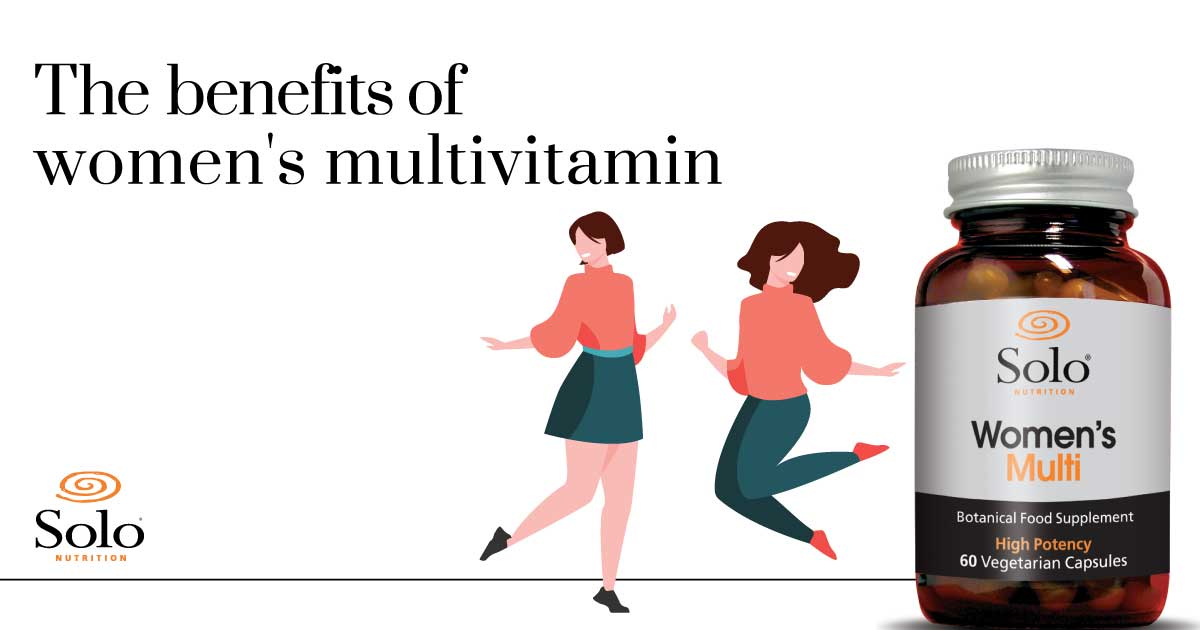 The benefits of women’s multivitamins 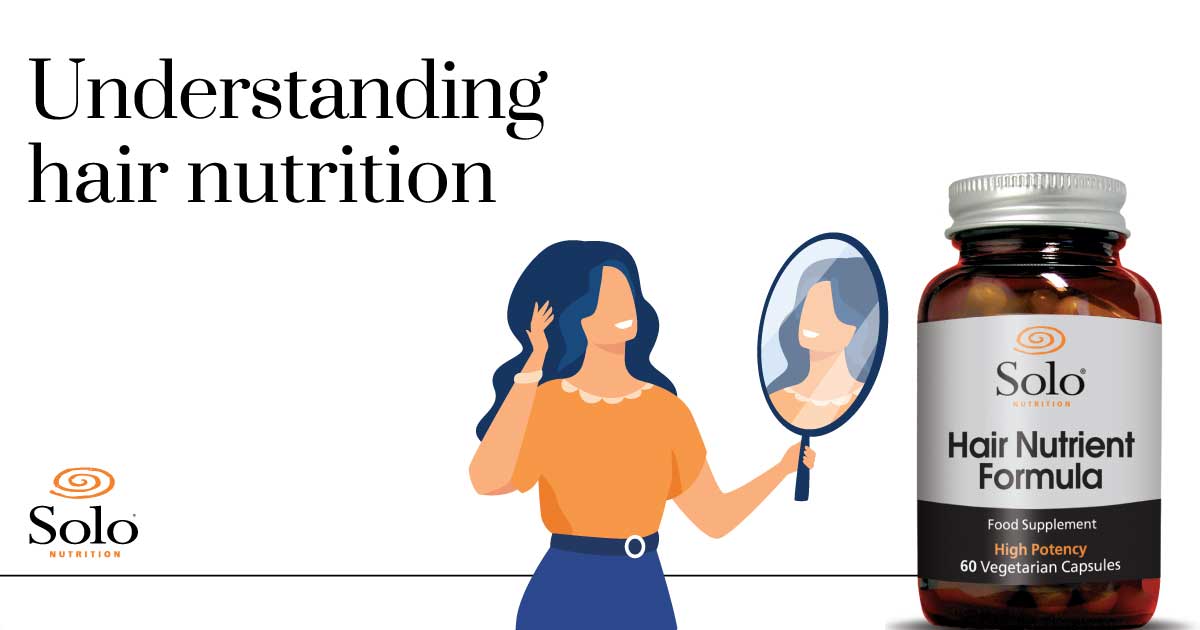 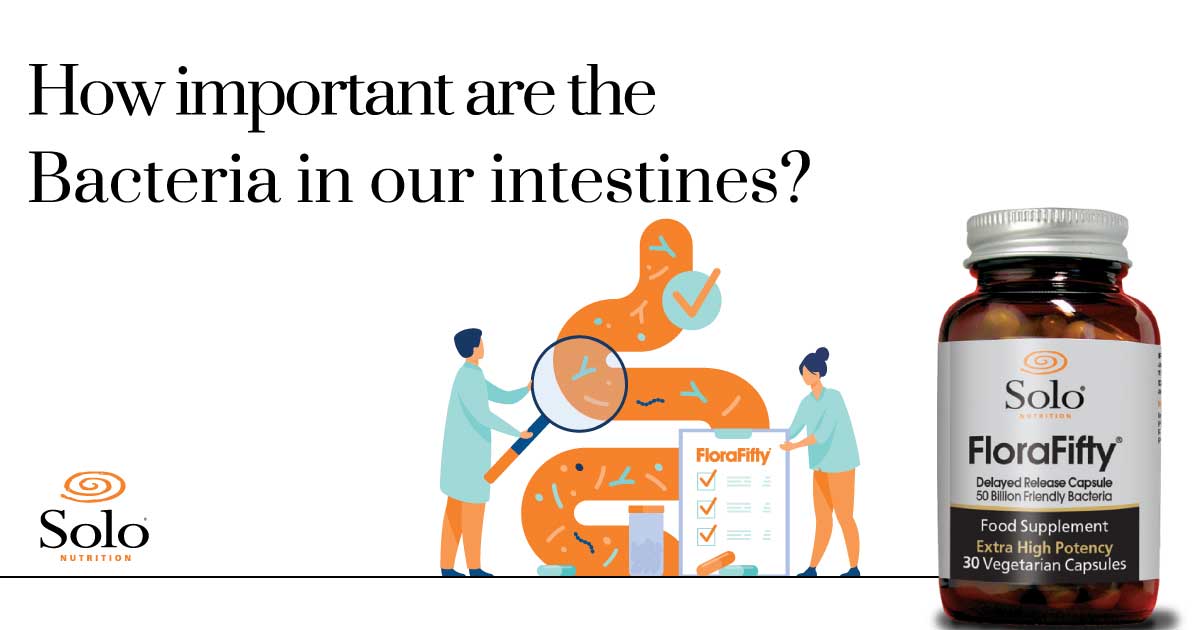 How important are the bacteria in our intestines?