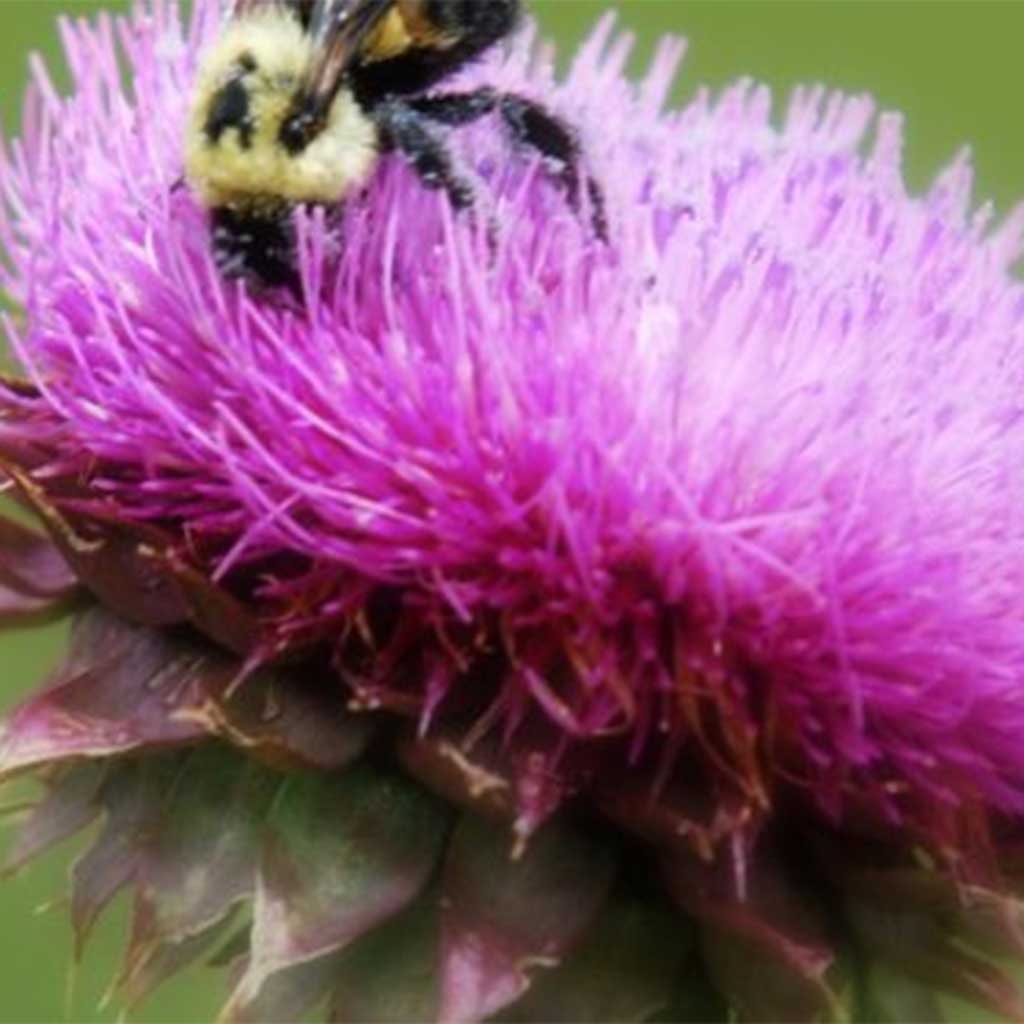 Our poor livers have to work hard to detoxify everyday toxins and, as we know, over the festive season the liver’s burden increases. To a great extent, our health is determined by the condition of our liver. So, it stands to reason that by optimising liver function, we can improve our health. Besides eating healthily there are several supplements that can help to cleanse and protect the liver. Probably the most well-known compound used in liver support products is the herb milk thistle. 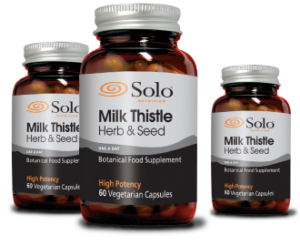 The use of milk thistle (Silybummarianum) dates back to the 17th century when it was quoted as a remedy for jaundice. In modern herbal medicine, the seeds of the plant are used to produce herbal extracts.

Milk thistle extract contains a substance called silymarin, which is responsible for the healing properties of the plant. Silymarin, a flavonoid compound, is made up of three parts: silibinin, silidianin, and silicristin. Silibinin is the most active of the three constituents. Milk thistle extract works in several different ways. Being a flavonoid, it is a powerful antioxidant and is able to help prevent free radical damage from occurring. This is extremely useful, as the liver is continually exposed to these toxins. Milk thistle also protects liver cells by preventing the entry of harmful toxins and by helping to remove toxins from liver cells. Probably the most remarkable effect of milk thistle on the liver is its ability to increase the production of new liver cells and help regenerate damaged ones.

Livers that have been damaged from alcohol abuse have been shown to be regenerated with the aid of milk thistle, providing a person has stopped drinking. In a double-blind study that involved 116 individuals with alcoholic liver cirrhosis, milk thistle produced a restorative action within two weeks. Other studies have shown that milk thistle is effective in treating many other liver diseases including chronic hepatitis (inflammation of the liver) fatty liver (excessive accumulation of fats in liver cells which is usually caused by liver damage) and bile duct inflammation. One study reviewed the effects of milk thistle on 2,637 people with various liver disorders (cirrhosis, fatty liver and hepatitis). After eight weeks of supplementation, 63 per cent of the subjects said their symptoms had disappeared. Some of these symptoms included fatigue, lack of appetite, nausea and abdominal bloating. On further analysis 73 per cent of enlarged livers reduced in size.

Solo Nutrition’s milk thistle extract contains both seed and herb and each capsule is equivalent to 2,300 mg of whole herb. 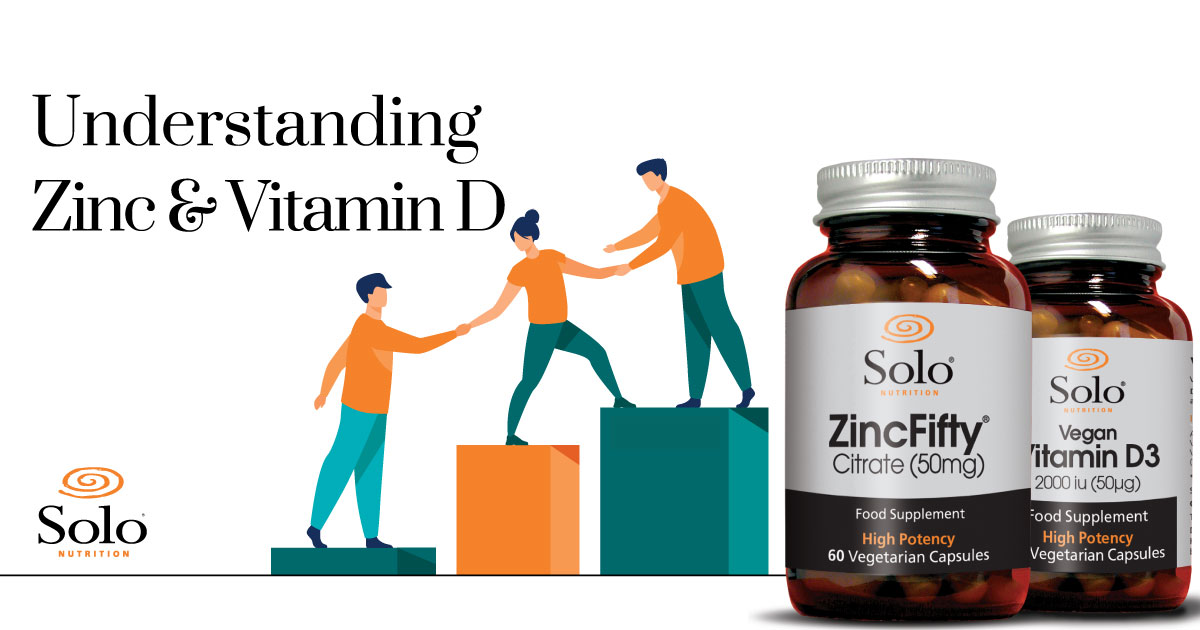 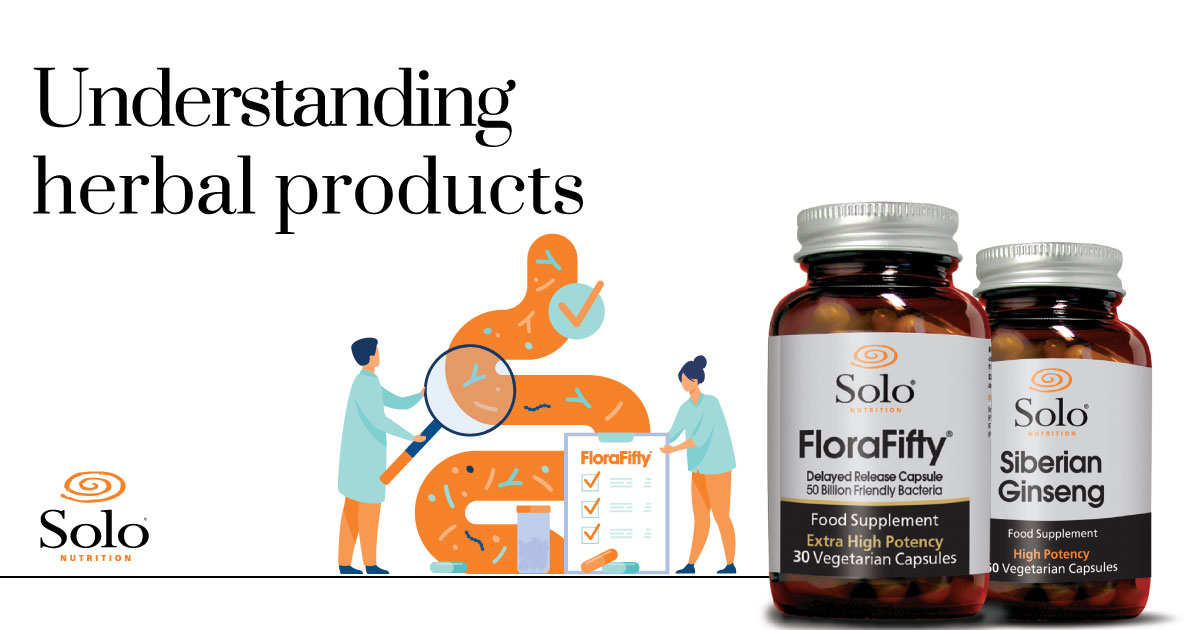 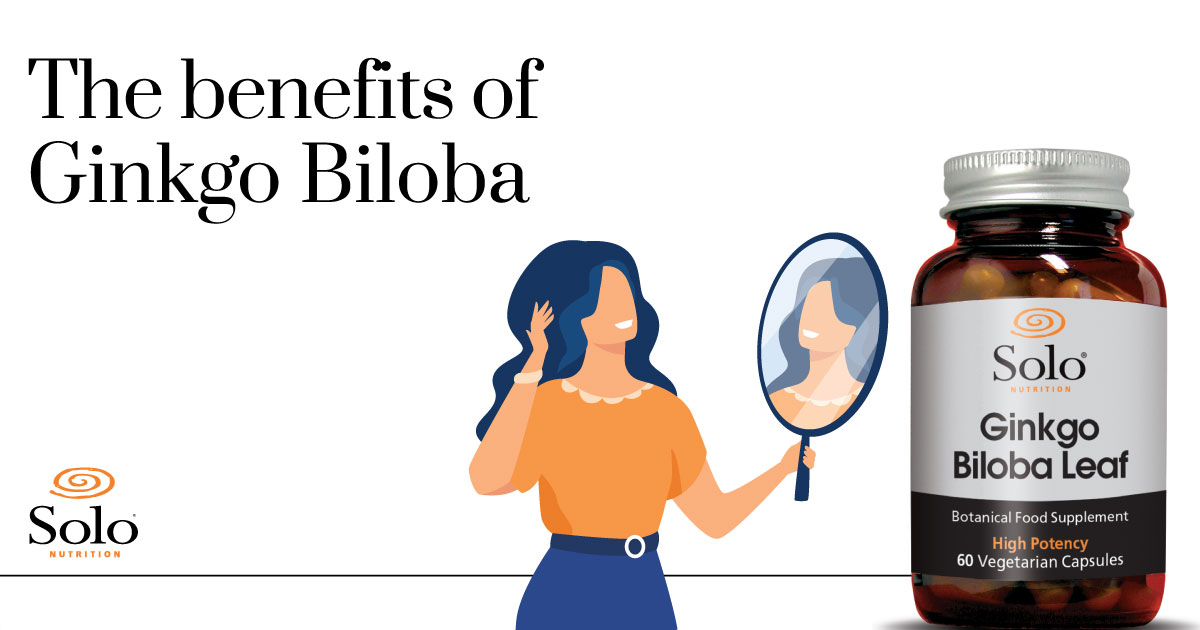